My done is did
exactly as required
as pleased
as hopefully showed,


in a gross factory-made of friendship wine


just waiting for the core. 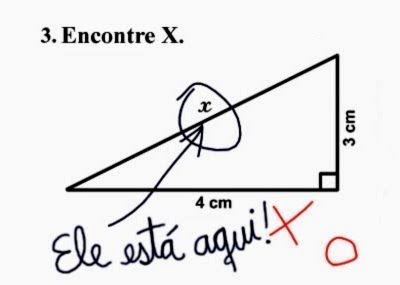 ou a acese de todas as classes após a Revolução; 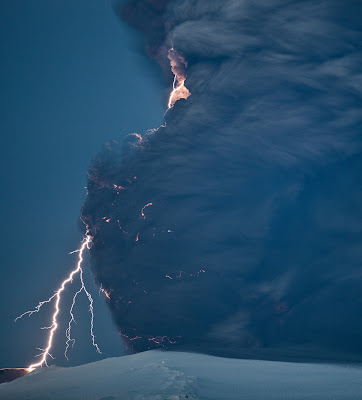 "The first of 3 photos by Olivier Vandeginste, taken 10 km east of Hvolsvollur at a distance 25 km from the Eyjafjallajokull craters on April 18th, 2010. Lightning and motion-blurred ash appear in this 15-second exposure. (© Olivier Vandeginste) #" 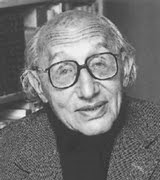 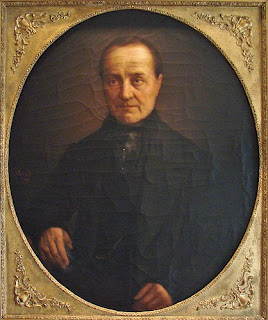